Finishing our studies together we noticed the importance of being active in our own futures. The performing art world can be a lonely, isolating journey. That’s why we founded this collective on the basis of support and connection. Together navigating a complicated, challenging and always changing cultural landscape. We see this collective as a medium to share our practices and visions.

Ps: We don’t think of ourselves as a dance company – we are an organization focused on support and producing dance work. 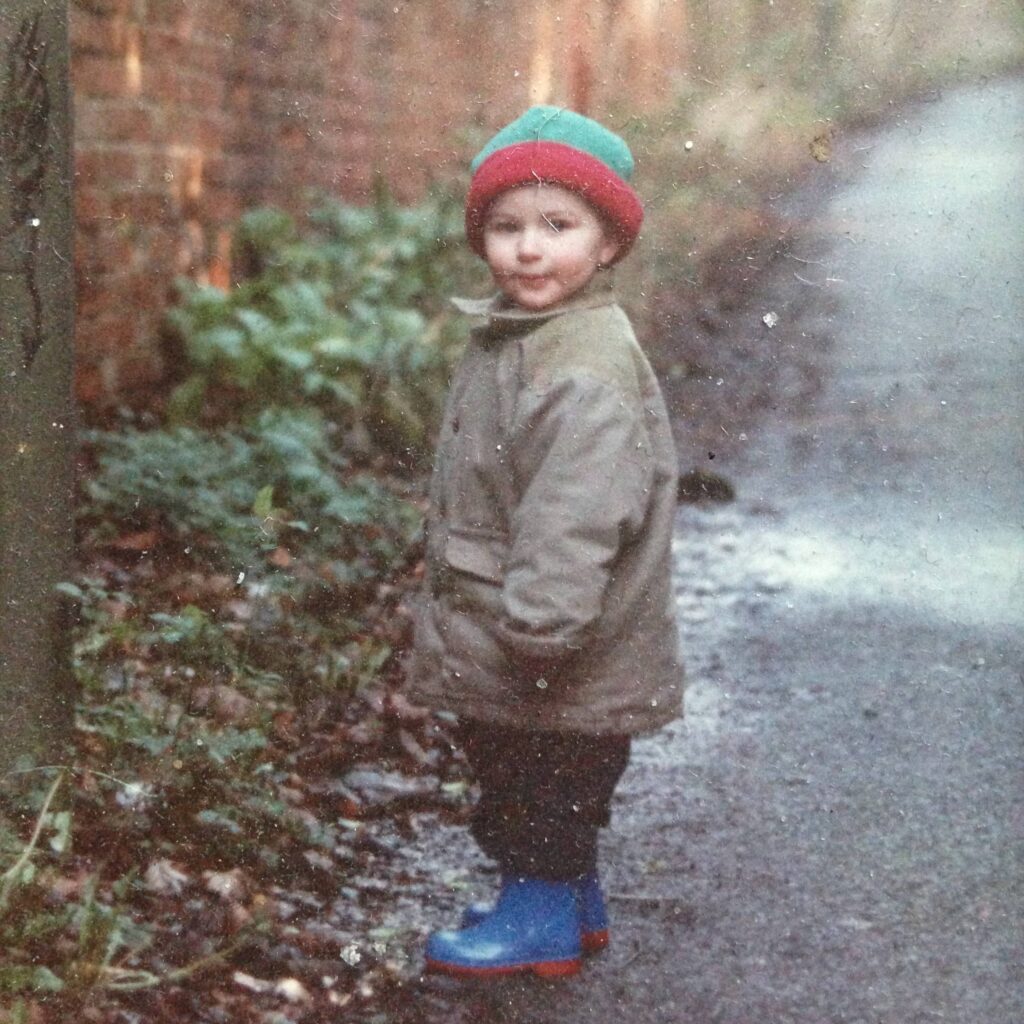 Alarmed and confused at the state of the world but carrying on anyway, Elliot fondly remembers playing musical statues and being a fish in movement classes at school. Today his artist practice remains largely similar frequently working with games and scores and challenging impersonation and embodiment. Coming from a background of jazz music and alternative stand-up comedy, his higgledy piggledy performance experience (dance and otherwise) has seen him, co-developing ‘skateboard technique’, becoming a non-verbal newsreader, engaging in curtsey competitions, inventing dog breeds, and playing imaginary tennis SIDEWARDSLY. 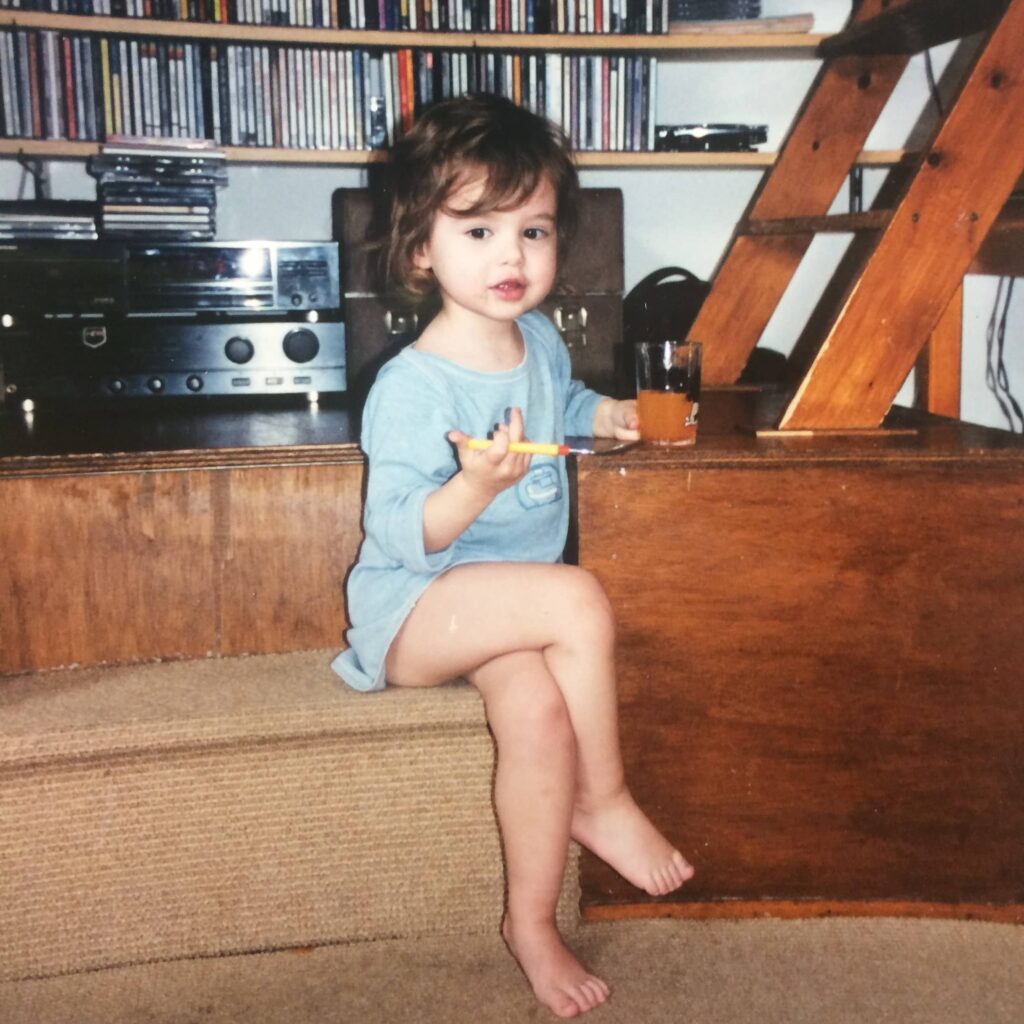 As a child Ismini had many passions. One month she wanted to become a ninja, then again dreamed about opening an animal shelter, and another day gathered all the children of the neighborhood together to take part of the musical she wrote. So when she, because of her newest determination to become a choreographer, announced her wish to start dance classes to her parents, they thought to already see it coming. ‘Ok, but we don’t buy you a tutu until you keep up for it for longer than two months’. But, Ismini proved them wrong. More than ten years later Ismini is still dancing. Intrigued by language, the (moving) body, and the human specie, she hopes to one day be part of work that explores these realms down,-up,-in,-out, and SIDEWARDS. 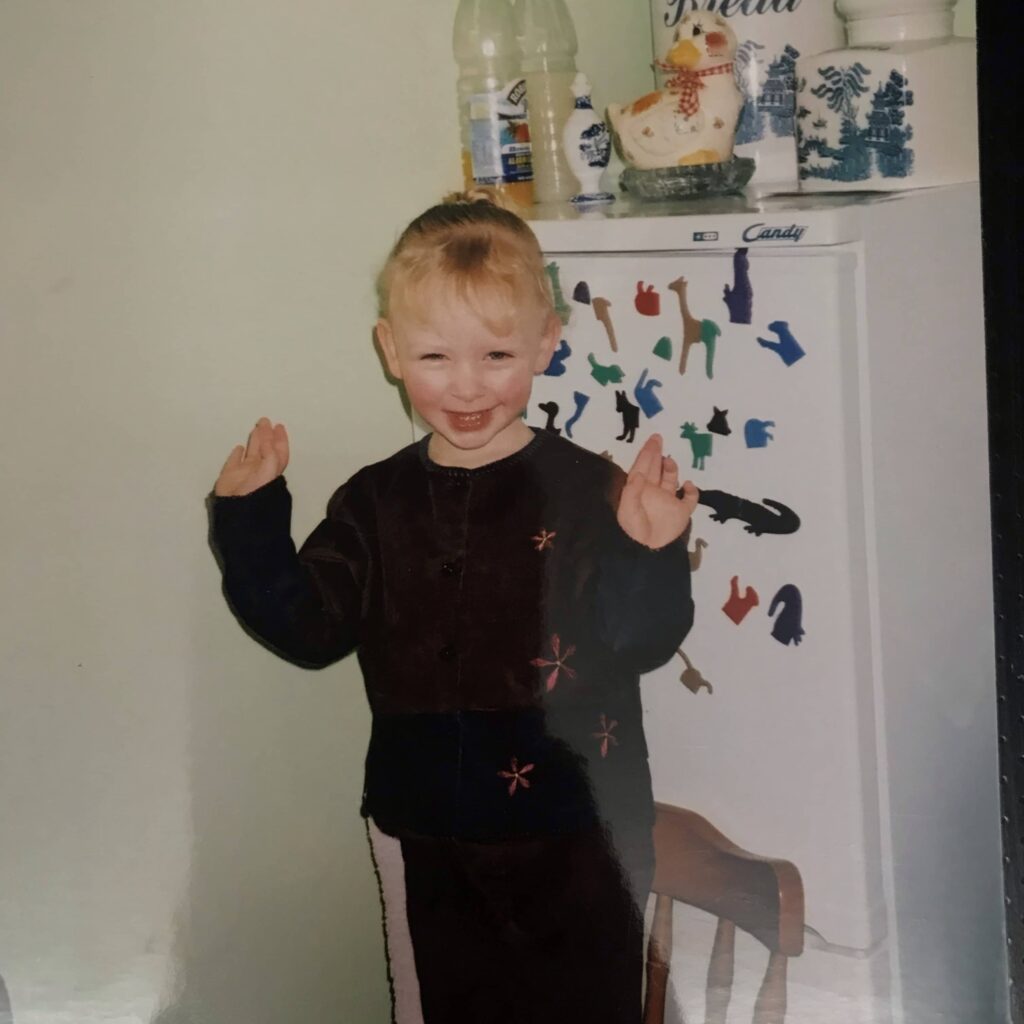 In the grand old year of 1999, Beth crashed onto the planet into the land of the great Yorkshire Tea, like a deer in headlights, wide eyed and bushy tailed. Despite having two left feet from birth to the age of approximately eight, Beth just couldn’t stop having a good old wiggle and side stepping those feet in a remarkably uncoordinated fashion. It was around 2009, when Beth found that she indeed has only two legs and two arms and started learning how to use them properly, falling not only on the ground, but in love with the process. Since then, Beth has found home in the transformative powerhouse that is dance. She is thrilled to see what treasures can be found from a SIDEWARDS perspective. 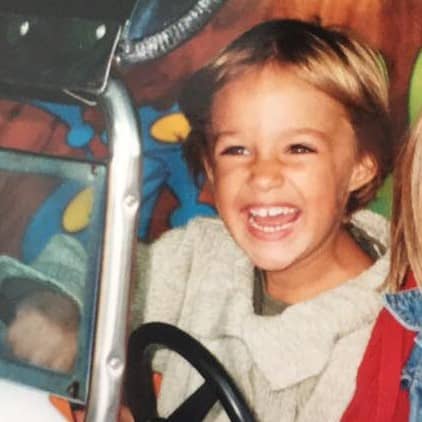 Axelle was a very stubborn, energetic, always having the head in the clouds kind of kid with a strong will of her own. Pretty soon it became clear that the classical education model wasn’t her cup of tea. She and her best friend would always push the boundaries, never stop laughing during class or speak up (in some cases quite rebellious) if injustice was done. At the age of 14 she took a big step and decided to study dance. She didn’t necessarily wanted to become a dancer but it just kind of happened to her and now she can’t stop… Analogously SIDEWARDS emerged of which she wholeheartedly became part. 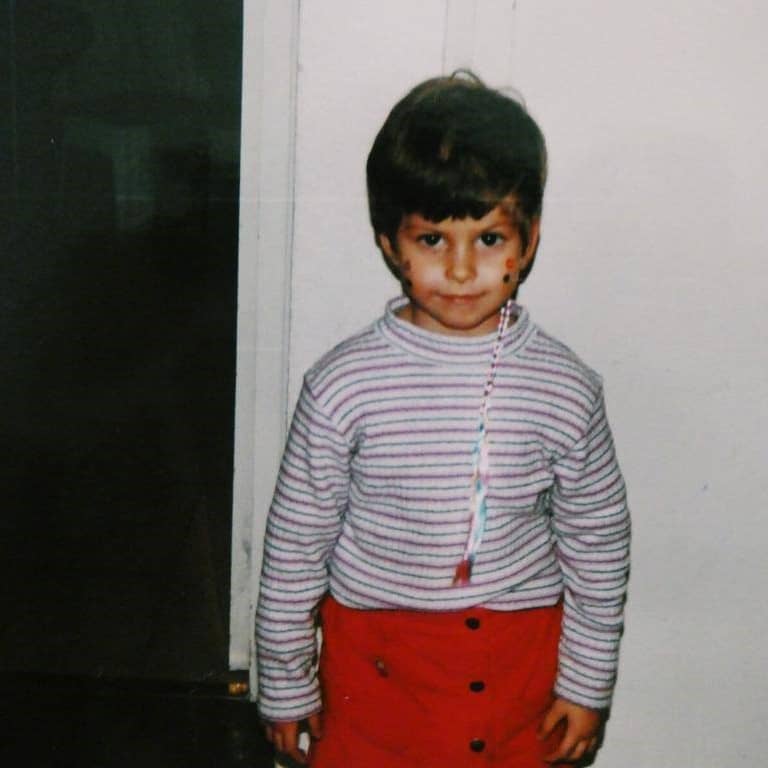 Anna, since her tender childhood, had been restless and prone to movement. Even at the age of one year old, she lost the only tooth she had that was never found, in an almost impossible turn. Sometimes she made up words and movements, showing them whenever she had the chance to. She enjoyed observing and being curious about her surroundings. Who knows if this was what led her to take dance classes in addition to play basketball. However the sensitivity of dance won the battle. She entered a dance education school where point shoes and tutus were common in her learning. But the discovery of contemporary dance touched and freed her, opening a world of experimentation and creativity. She continues her journey with an inspiring group of artists on an exciting project called SIDEWARDS and is eager to be a part of without hesitation. 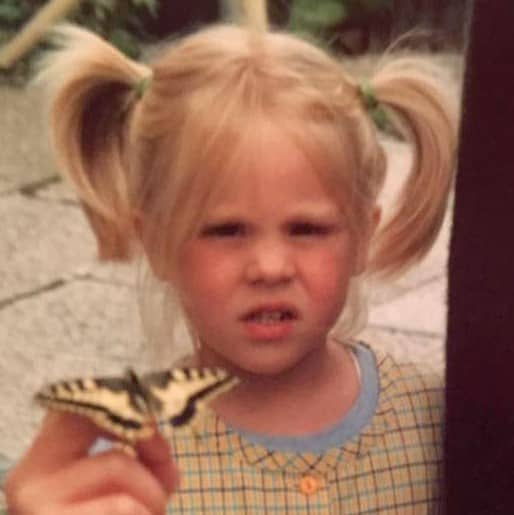 Pauline started dancing - she is ashamed to tell you this – because she wanted to be like Barbie. In a lot of Barbie's amazing movies, she was a ballerina, often with some magic too. Pauline figured out that the only way of reaching this beautifull magic was to go and take ballet classes. She didn’t actually like that specific style as much as she excpected. One day she saw a full ballet piece on the television and started dancing along but not on her feet, as normal ballerinas do. She was doing everyting on the floor. Her dad told her that she should become a floordancer. She immediatly felt proud when he said this, not knowing yet there existed something like floorwork in contemporary dance. Years later she still wants to find the magic through dance and figured out the best way to do that is by listening to what is already in her. And why not start SIDEWARDS to do that? 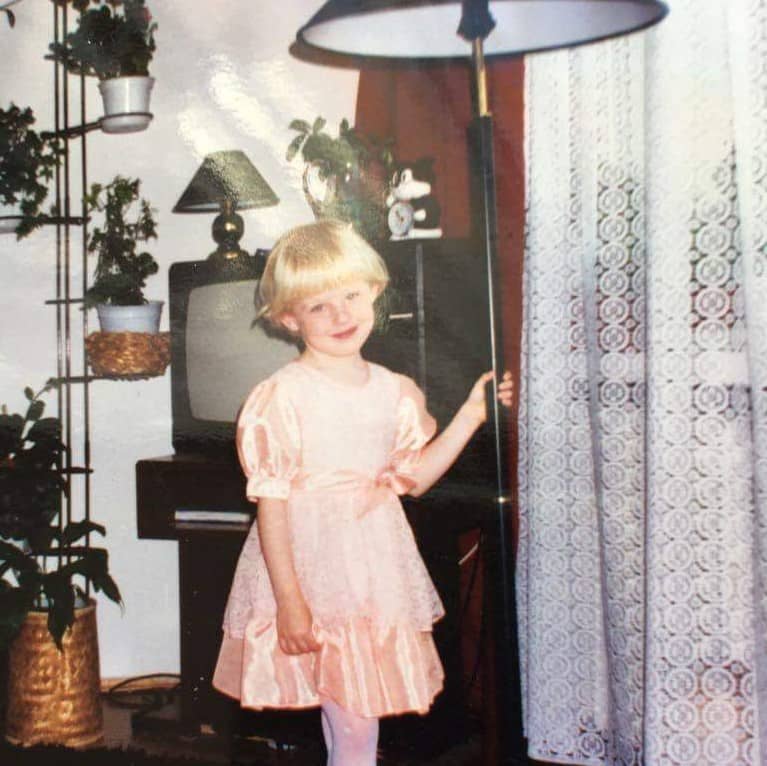 Little Maja always liked to do what was considered impossible. She impossibly wanted to cook out of the mud and sell leaf sajigons to people. She impossibly played football with the boys. When it became impossible for her to change the world by being a journalist, she decided to save the world with interactive art. After a BA in journalism and an MA in interactive media, she impossibly auditioned, and passed, to study contemporary dance at ABPU in Linz (AUT). Impossibly, her body absorbs information like a sponge. She impossibly participated in international dance film festivals around the world with her production "Unspoken". Now she continues to prove the impossible with SIDEWARDS. Showing that the number of years of dance experience and age is not as important as everyone thinks. Someone once told her that it's impossible that she’s so strong. Since 1991 she shows he was wrong. 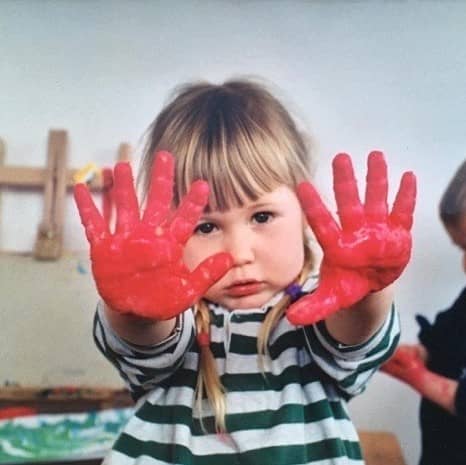 At the age of eight, Amalia found herself with a broken arm, acting a huge whale for a performance at school. To her surprise, she fell in love with performative arts.

It was maybe expected as she was already exploring her creativity by filling cartons boxes with drawings, building cardboard-based armors, creating skits, movies and treasure hunts.

Since then, she still dreams to save the planet with her fighting abilities but with art as her weapon.

She discovered that by looking SIDEWARDLY and working collaboratively, you could create new ways to be engage. 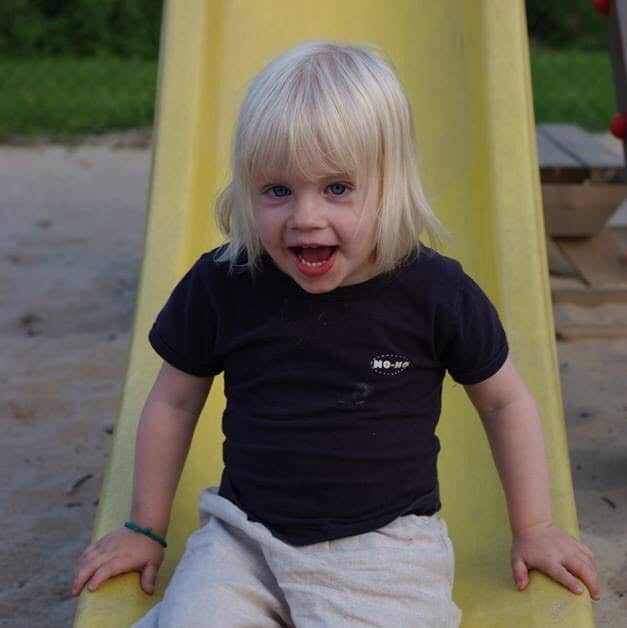 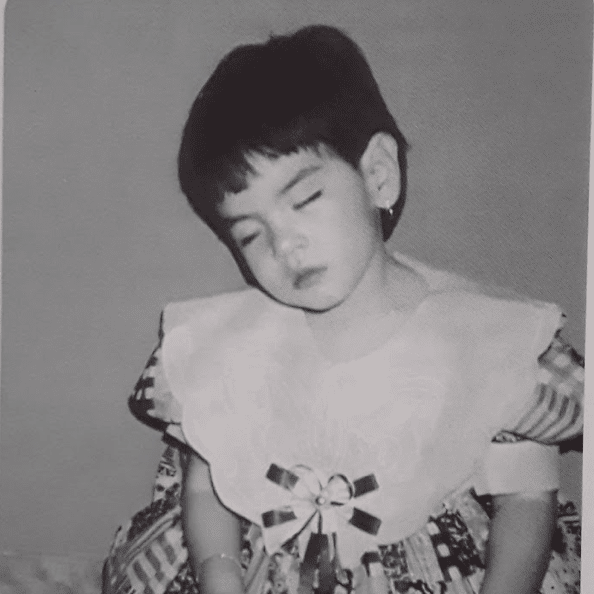 Isabella comes from Colombia and on top of the blue elephant she has toured the world in three hours. She landed in 2017 in Belgium, where she met a group of umpalumpas, with whom she discovered new colors and synesthesia. She’s interested in sleeping positions, dead flowers and the Body. She’s now working on building a sand utopia that is starting to walk SIDEWARDS. 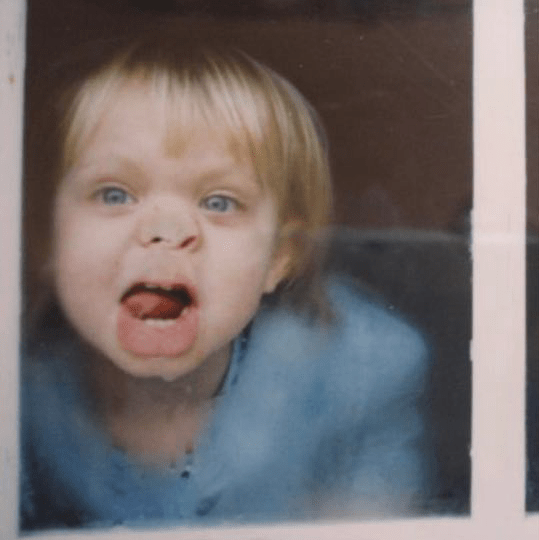 Eager to enter the world, Olivia was determined to be born in less than 30 minutes. Raised by a family of snails in the playground, Olivia also suspected she was a little different to the other kids. She paid no attention to convention, and instead followed her own path. Admittedly, this may have lead her to make some very questionable fashion choices... From fabulous kick lines to aggressively dancing to dubstep, Olivia has always found her freedom in creativity, and her curiosity has taken her to haunted forests, blood ceremonies, and the Beyond. When she found her place in Antwerp, she began to see the world SIDEWARDS-ly. 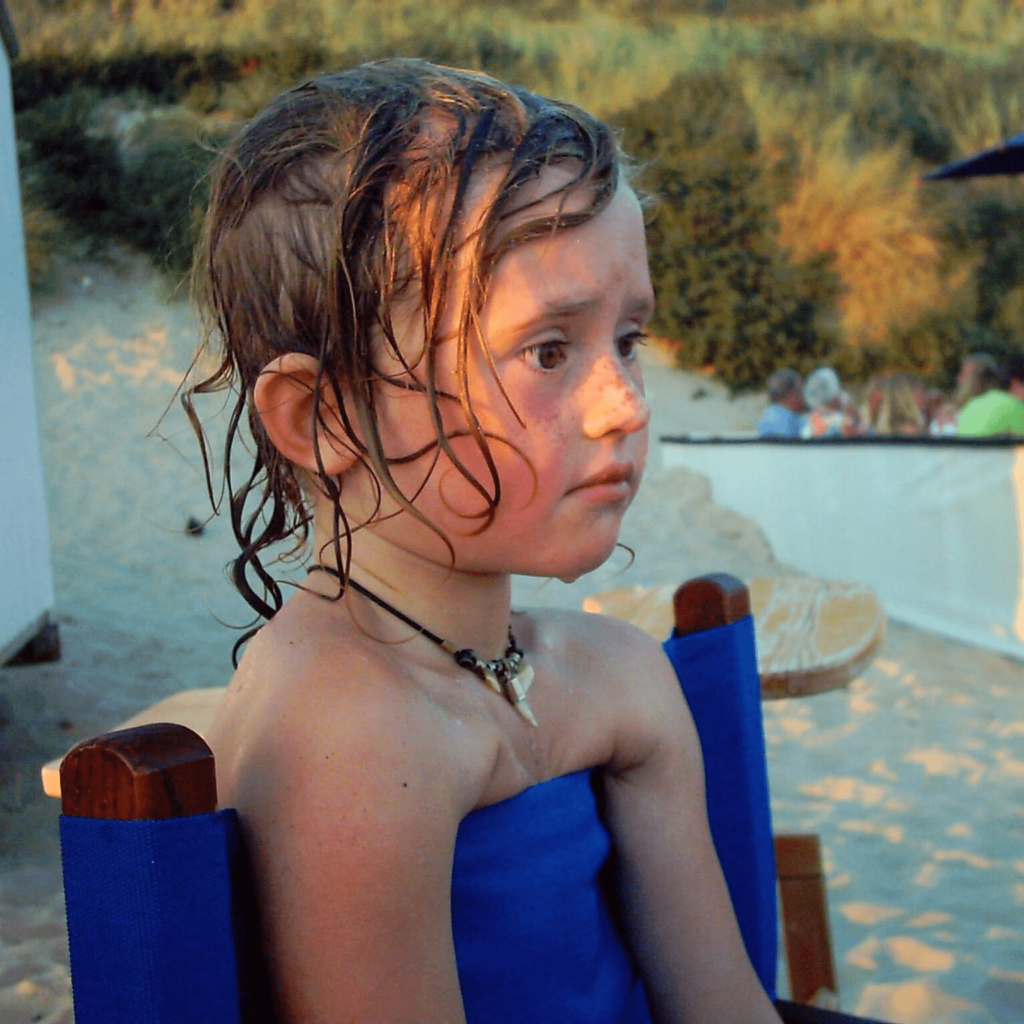 Pjotr started dancing by breakdancing and doing backflips in a garden shed with some friends. To take the next step he started following a dance education. There the backflips slowly turned into contemporary rolls and the spins became pirouettes, at the same time the breakdancing continued and some battles were won. After 10 years of forward rolls and backflips the time was there for him to go SIDEWARDS. 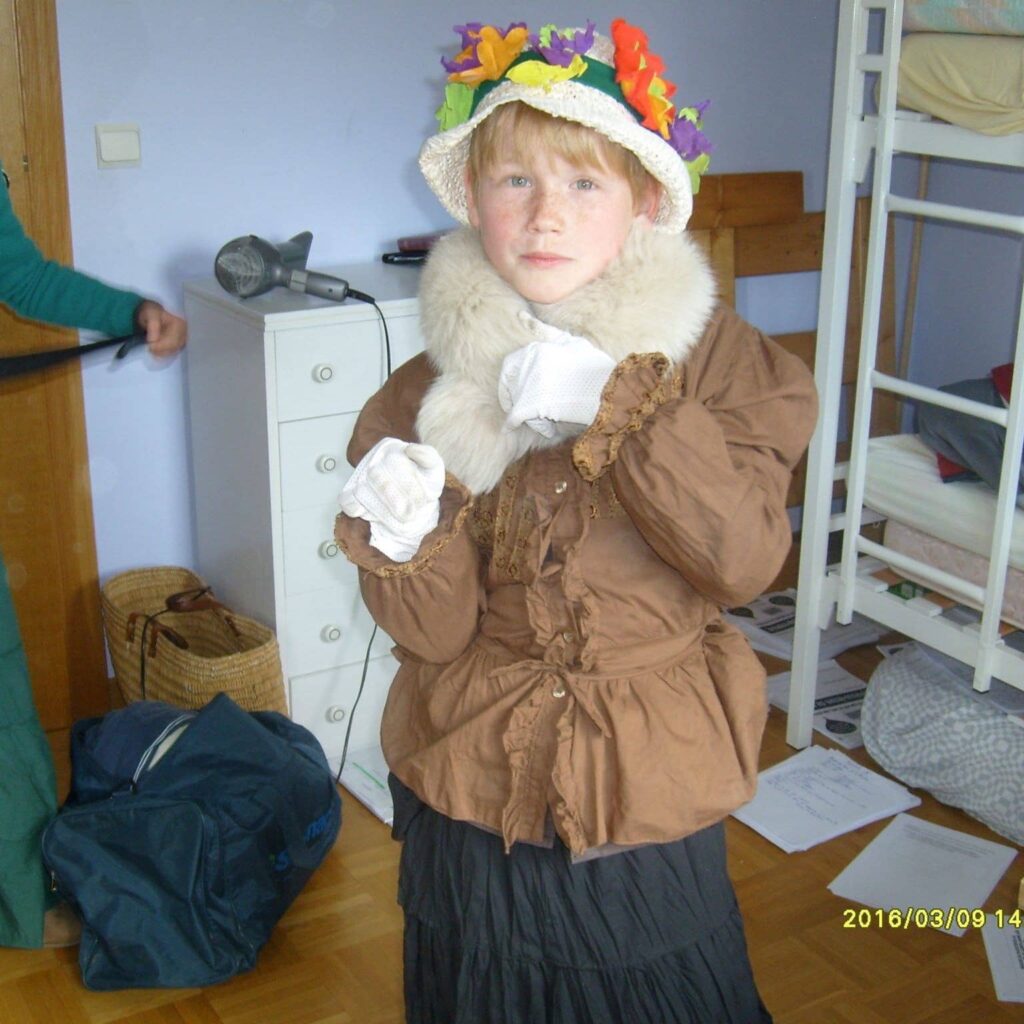 Pierre started dancing at the age of ten, but never told his friends.

He went away, filling his days with Dutch and ballet.

Pierre was sleeping at the boarding school, and this was super cool.

After 5 years of contemporary, it was time to enter the conservatory.

A big fan of Abba, his inner dancing queen appeared like abbacadabra.

Pierre started to grow vegetables, in hope they will rise as strong as the Incredibles.
Something changed with his new friends, they were now setting the trends.

All those efforts helped him to find SIDEWARDS, that made him as happy as Abba’s top 10 records. 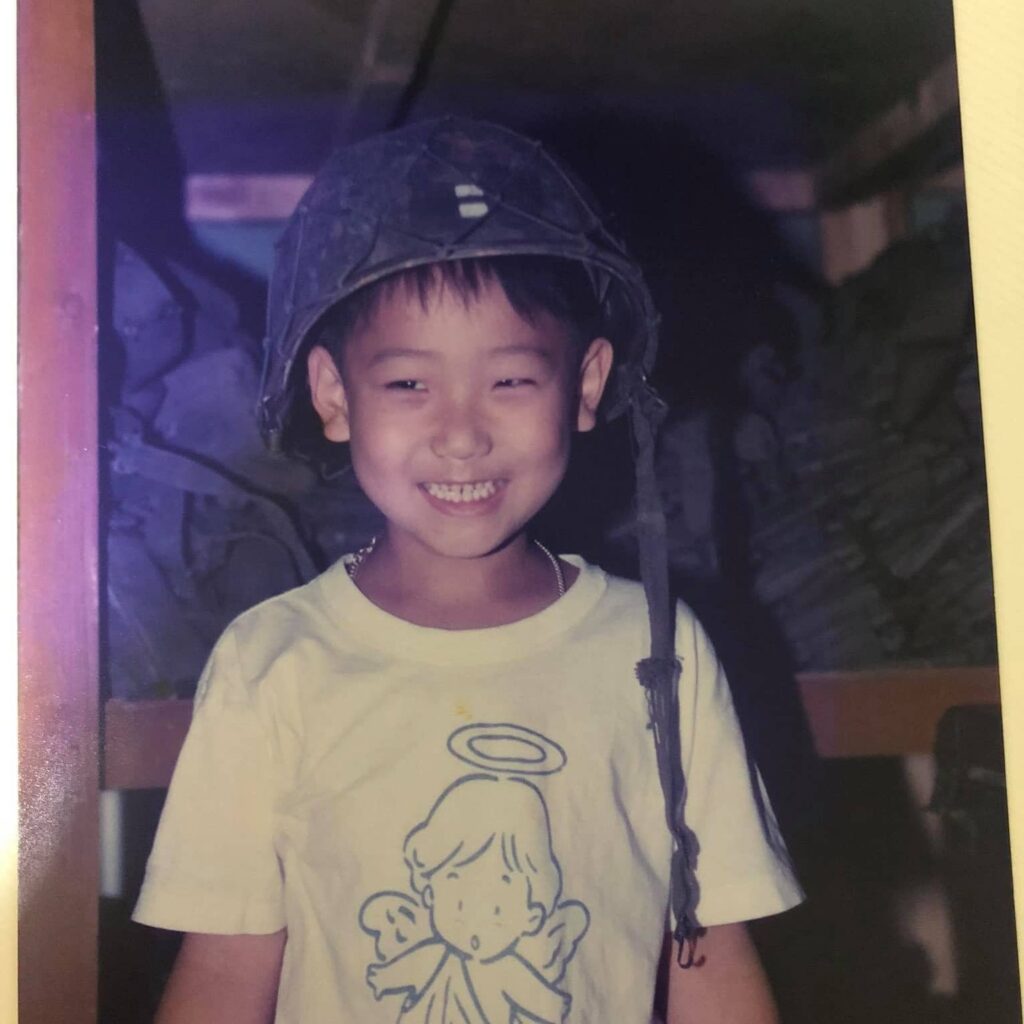 As a child Joon was always on his bed and he liked sleeping and dreaming. In his dreams he started dancing at 10 years old. Young Joon was also an attention seeker - he enjoyed showing something on stage to an audience. While he was the student body president he felt something was lacking in his life. So in 2006 he decided to start dancing as part of his attention seeking, first with popping and breakdance. But he didn’t like breakdance because he didn't like the pain. Today he's still dreaming and still dancing to be an attention seeker in SIDEWARDS.

After three years at school with us, Joon was obliged to go back to South Korea for 1,5 year to do his compulsory military service. We are looking forward for his return to be able to collaborate with him again.

All those efforts helped him to find SIDEWARDS, that made him as happy as Abba’s top 10 records.